Center for Art Law on Paul Biro vs Conde Nast 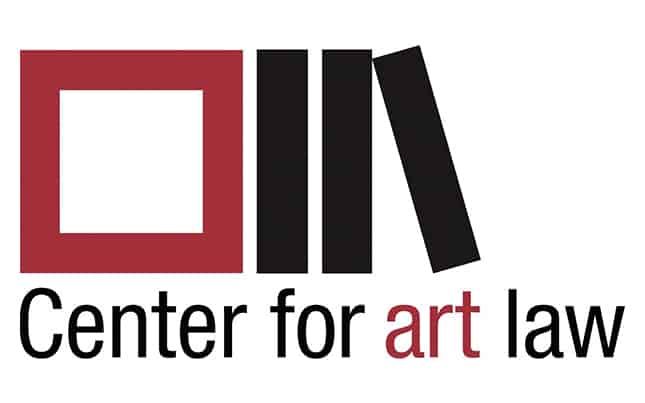 “Sticks and stones may break my bones

But names will never hurt me.”

It is hard to believe that there ever was a time when name calling was innocuous. In 2011, Peter Paul Biro, a Canadian citizen filed a libel Complaint against David Grann, a writer and a journalist, and other Defendants, for defamation and injurious falsehood resulting from Grann’s article that appeared on the pages of The New Yorker magazine. In 2012, District Judge J. Paul Oetken dismissed parts of the Complaint, finding that Biro may not sue on most of the statements contained and flagged in Grann’s article. However, J. Oetken held that four statements were actionable, although he was uncertain of the incremental reputational harm from these statements alone.

On May 17, 2013, J. Oetken heard oral arguments from all parties as to the remaining actionable statements but withheld his judgement as to whether the case would proceed to discovery and trial. In general, to recover for libel (injury to one’s reputation from a written expression), Biro will need to establish five elements outlined in Celle v. Filipino Reporter Enters. Inc., 209 F.3d 163, 176 (2d Cir. 2000) :

(1) a written defamatory statement of fact concerning the plaintiff;

(2) publication to a third party;

(3) fault (either negligence or actual malice depending on the status of the libeled party);

(4) falsity of the defamatory statement; and

(5) special damages or per se actionability (defamatory on its face).

In the late 2000s, David Grann visited Biro in his workshop in Montreal and interviewed him about “forensic provenance.” In the first half of the resulting article, Grann describes how Biro became involved with “placing an artist at the scene of the creation of a work.” While the first half of the article is a benign narrative of the Grann-Biro interviews, with some striking attention paid to the spirits imbibed by Biro at various times, half way into the article, the tone changes, and Grann turns from the subject of art authentication to the subject of the art authenticator, and examine Biro under a microscope. But to what purpose? news? entertainment? something else? A discovery would go long ways to shedding light on the reporter’s reasons.

Following, are some of the “plot thickens” quotes and findings from Grann’s article:

Ultimately, Grann’s article casts a distrustful light on Biro’s business initiative and insinuates that traces of pigments and various fingerprints found on canvases Biro examined were forged. At least one individual approached by Grann who declined to malign Biro’s work was relegated to the category of art owners “reluctant to bring charges” because “art crimes are often difficult to prosecute.”

The Biro unmasking is bookended on both sides by the story of “La Bella Principessa,” a drawing that generated much attention in the art field as to its relationship to Leonardo Da Vinci. Read: La Bella Principessa Decision (Not So Pretty).

At oral arguments last week, J. Oetken was particularly interested in the third elements of the Celle v. Filipino test. He questioned counsel for both sides as to what constitutes a “public figure” for the purposes of defamation, whether Biro is a “public figure” as a matter of law, and whether art authentication is of “public concern” sufficient to merit a higher pleading requirements from Plaintiff.

The counsel for Biro, Richard Altman, argued that his client is no more a public figure than a socialite with a public divorce or an attorney defending his client in a public statement and that while art authentication is ‘newsworthy’, it is does not rise to the level of a “public controversy” as, for example, the debate on gun control does. The counsel for Defendants repeatedly argued that Biro is a public figure and thus his claim fails because Grann had no malice when he published his article. According to David Schultz and other defense lawyers, there were either no known falsehoods in the published account or that Grann and others did not recklessly disregarded the truth when they insinuated that Biro’s work was suspect.