The charity-run internet forum is proud to evidence just how productive online chatting can be.
Kate Brown, October 9, 2019
Online commenters are known for trolling. But one squad of internet sleuths have banded together for good—and now, they have confirmed that a 17th-century portrait at the Walker Art Gallery in Liverpool, which had long been attributed to the studio of Flemish Baroque artist Anthony van Dyck, was in fact a bona fide original by the artist himself, who has been dubbed Britain’s first art star.
The true author of the image of Infanta Isabella Clara Eugenia, a member of the Spanish royal family, was discovered by the public online forum Art Detective, which was set up by the charity Art UK in 2014. The digital platform seeks to promote debate and crack open important questions on art within the UK’s public collections—including mysteries. The public is welcome to submit questions, cases, and opinions.
“This Van Dyck discovery is an especially important one and unequivocally proves the value of this innovative use of digital technology to share and grow knowledge,” Andrew Ellis, Art UK’s director, told the Guardian. This marks the first major discovery from the free-to-use online forum’s hive mind, which considers input from “art detectives” including museum staff, art history scholars, and amateur enthusiasts. 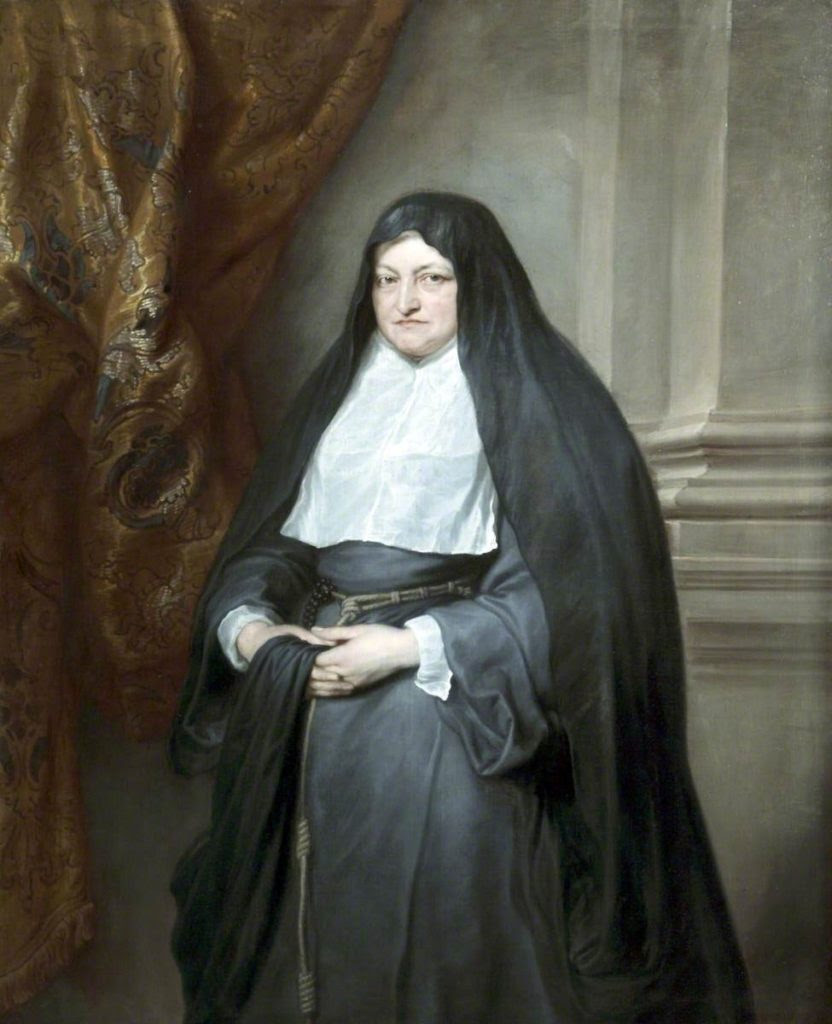 The 17th-century portrait of Infanta Isabella Clara Eugenia. Walker Art Gallery. Photograph: Steve Judson/Walker Art Gallery.
A discussion around the painting, which dates to between 1566 and 1633, had been developing on the forum since it was first added to the site with a question mark on its attribution last year. The work had been given to Liverpool’s Walker Art Gallery in 1954 by the Royal Insurance Company and it was generally thought by experts and the museum to be from the artist’s studio. It is now the Walker Art Gallery’s sole work by the hand of the artist himself.
Observers initially noted the quality of the painting appeared too high to have been done by assistants. As the conversation evolved, art restorer Simon Gillespie and art historian Bendor Grosvenor chimed in. (“On to the next!” Grosvenor wrote on the forum after the mystery had been solved.) The debate culminated in a visit to the Walker by Susan J. Barnes, a leading authority on Van Dyck and author of his catalogue raisonné. She gave it her stamp of authenticity.
“Well preserved, it is notably fine in the rendering of the figure in the interior,” Barnes said in a statement. “Most important is the compelling likeness: Van Dyck’s depiction of the Archduchess conveys at once the presence of a living human being and of an imposing person, a commanding, international leader.”